Since business opened 30 years ago, Sign Design has been a full service sign shop that prides themselves on taking on any project our customers throw our way! We take your idea from concept, to design, through fabrication, and all the way to installation. Our state-of-the-art equipment allows us to get your project done on time, and to your high standards. Having such a broad range of customers means we have the experience to customize any project to meet your specific needs.

Here at Sign Design we stick to our motto: 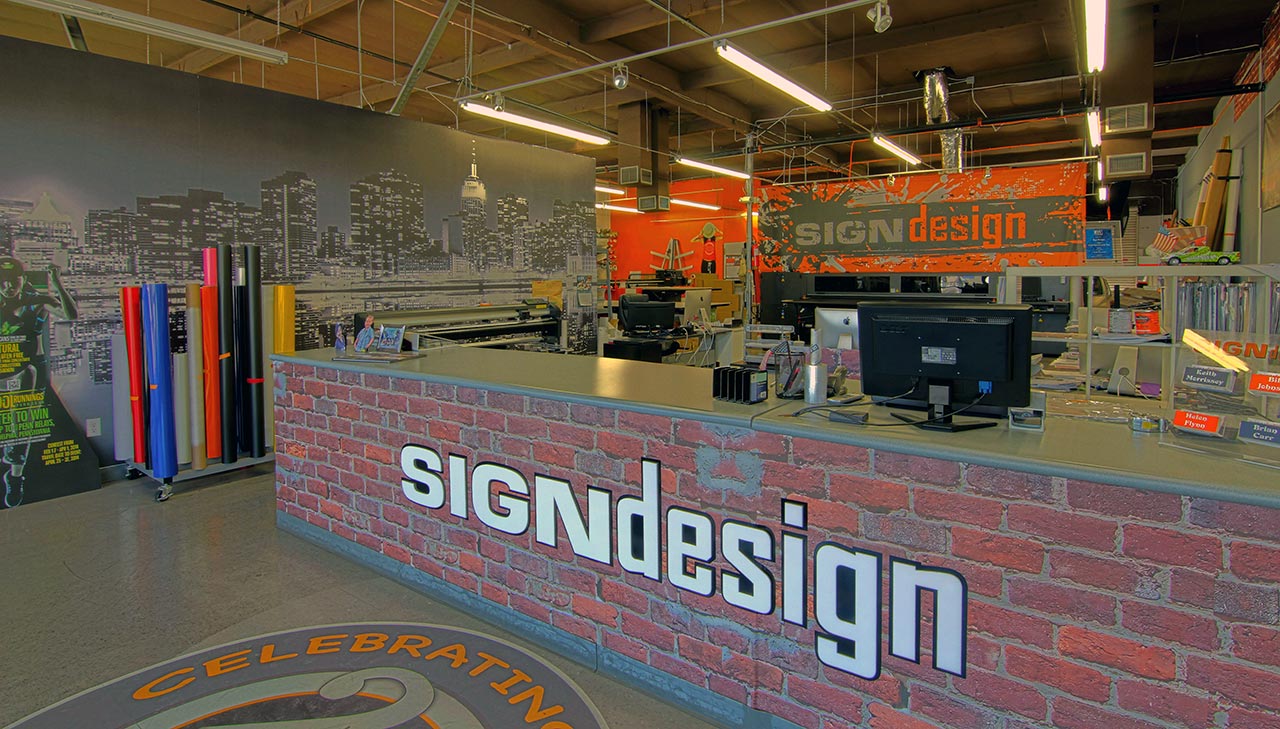 Keith Morrissey moved to Huntington Beach, California at the age of 13 from Long Island, New York. He attended Huntington Beach High School, Orange Coast College and UCI. After college Keith began working at Minuteman Press for his parents. This is where his passion for business and his curiosity of becoming an entrepreneur flourished.

In 1999 Keith was introduced to the owner of Sign Design. At that time, the owner was looking for an individual to take over all operations of his business. In April of 1999, Keith began a new adventure and started working at Sign Design. After the push he needed by his wife Jackie, Keith started the conversation with his boss about purchasing the company. In 2003 the business transferred hands and Keith was the owner. Sign Design was quickly recognized as small business of the year through the Chamber of Commerce and Keith served as President of the Chamber in 2006.

Today, Keith resides in Ladera Ranch with his wife and three sons. Keith is a big fan of the LA Kings and enjoys watching his sons play baseball and soccer. He gives a large amount of credit to his parents for the lessons he was taught growing up and while he was working for them. He attributes his work ethic, drive and passion for serving his customers to his parents. Keith is also extremely thankful and blessed for his wife Jackie. Her support and confidence in him has helped Keith grow Sign Design to what it is today.

With our state-of-the-art equipment, we here at Sign Design pride ourselves on being able to take on any project and complete it within our facility. With our ability to complete projects in house we meet our customers deadlines and provide superb quality work.